The Team – Passionate and committed to the blockchain sector.

Blockchain Australia is the industry body that represents Australian businesses and business professionals participating in the digital economy through blockchain technology.

Our origins can be traced back to 2014. In the establishment of the Australian Digital Currency Commerce Association (ADCCA). ADCCA was formed as the country’s leading council and representation of and for digital currency businesses and key industry participants.

The organisation mandate was to “act as the essential connection between merchants, industry, government, regulators, financial institutions and influential policy forums which give direction to the emerging industry at home and abroad”

The origins of Blockchain Australia can be traced back to 2013. The organisation was formed with a mandate to act as “the leading community association dedicated to the education, policy development and promotion of Blockchain and Digital Currency in Australia”

ADCCA and Blockchain Australia merged in 2019. 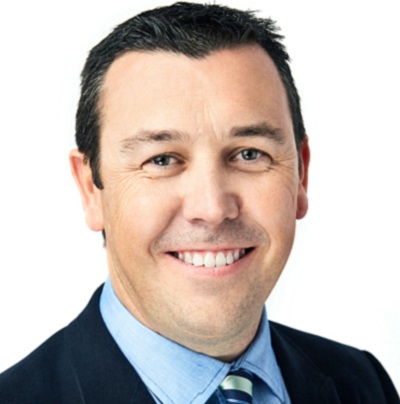 Adam’s primary focus over the years has been adoptive use of blockchain technology by all sectors of the Australian economy and he continues this work with Get Paid In Bitcoin, a payroll provider offering bitcoin in wages to all Australians. 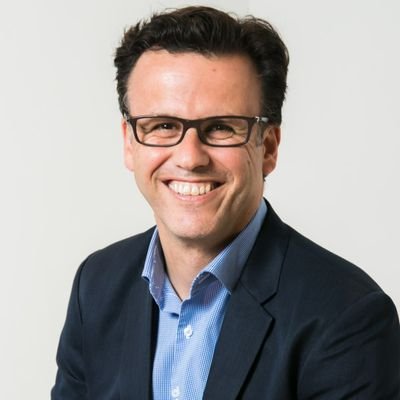 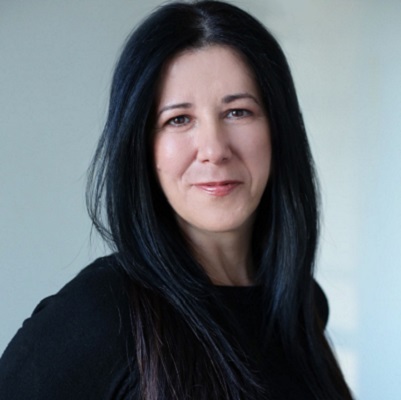 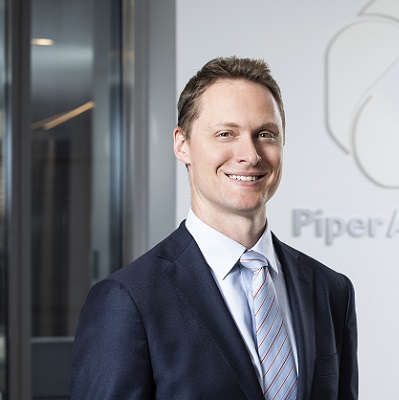 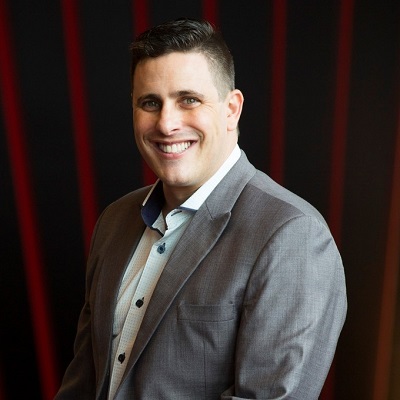 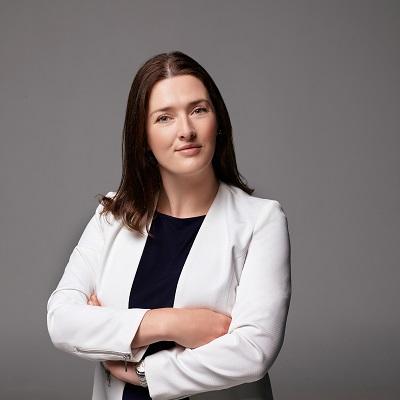 Caroline Bowler is CEO of BTC Markets, based in Melbourne. Caroline has worked in Financial Services since 2004, originally in stockbroking and investment banking. Caroline began directly advocating for our industry in 2015, founding the first FinTech & Blockchain-focused communications agency in Asia. 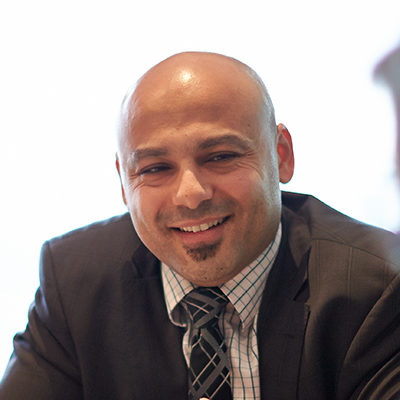 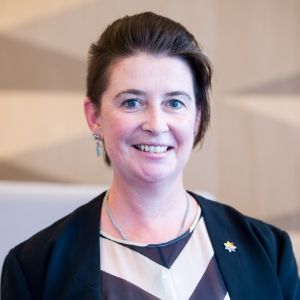 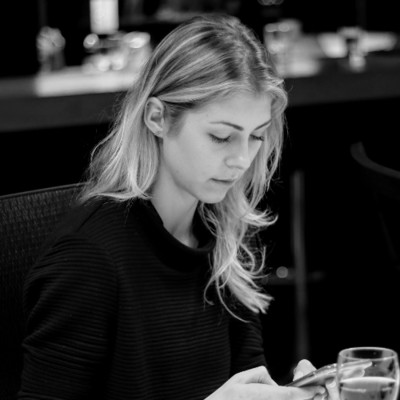 Kelsie is a researcher in the RMIT Blockchain Innovation Hub and a PhD candidate in the Digital Ethnography Research Centre at RMIT University. 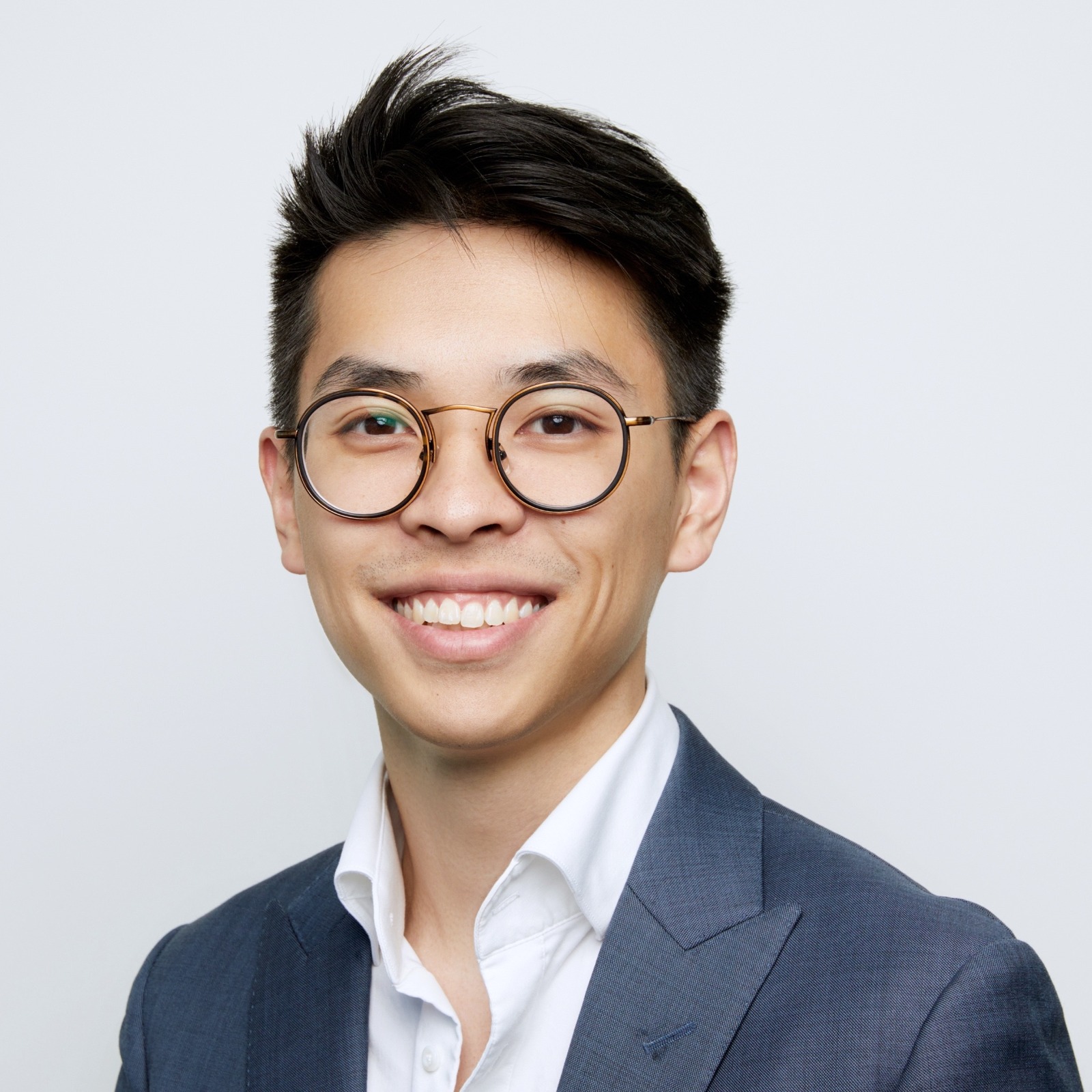 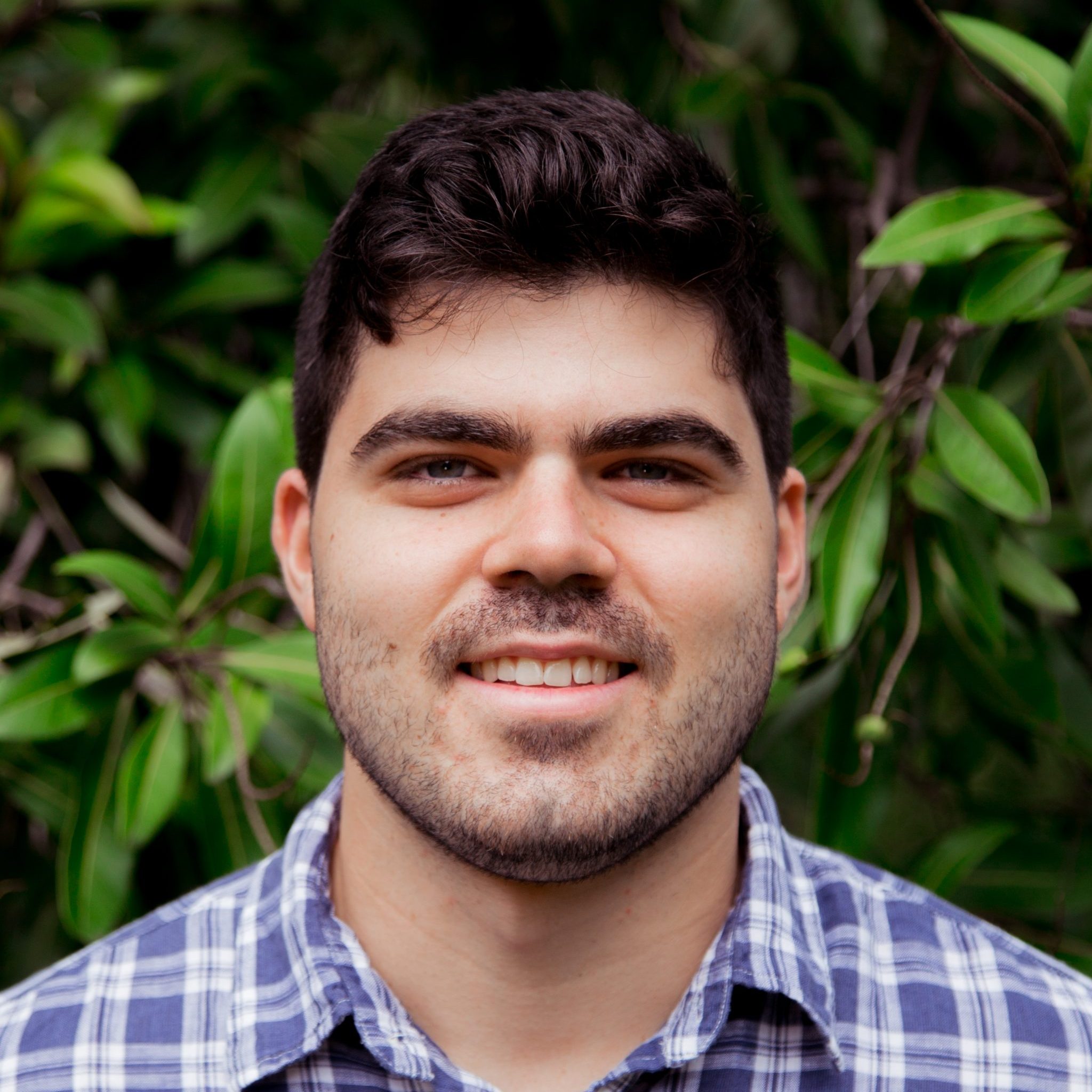 Jack’s background is in law and commerce. He holds Bachelor of Commerce and Bachelor of Laws (Honours) degrees from The University of Queensland.
Mycelium is known as a leading data provider in the industry and for building the Reputation data platform and Tracer DAO’s decentralised financial smart contracts. Jack works across all of Mycelium’s projects and manages the financial, operational and strategic aspects of the business. 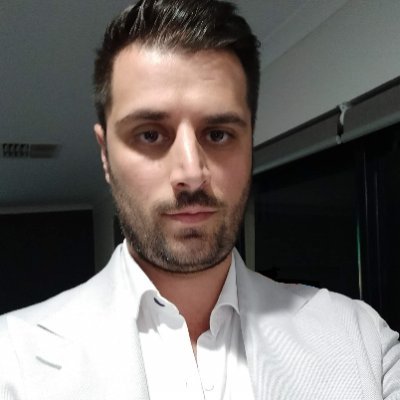 Harry is a Developer Advocate and Software Engineer for Chainlink Labs, the leading provider of secure and reliable open-source blockchain oracle solutions. After writing his first Ethereum smart contract back in 2018, Harry fell down the blockchain rabbit hole and started to focus on the blockchain and web3 space, transitioning away from his enterprise consulting background specializing in systems integration and solution architecture. 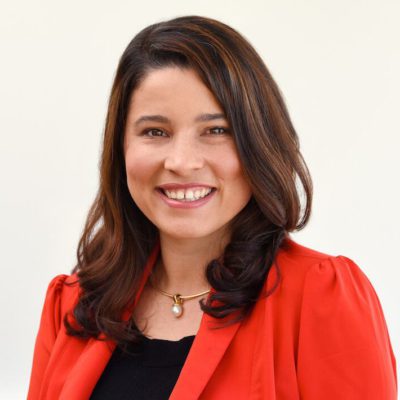 As the membership manager of Blockchain Australia, Amy-Rose is responsible for the effective management of communication, systems, data, software & media while managing the coordination of administrative processes to nurture and engage Blockchain Australia members. 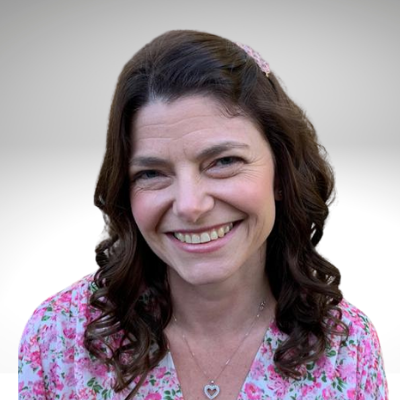 Merilee is responsible for administration at Blockchain Australia. She prepares collateral, invoices, and provides logistics support for the team. 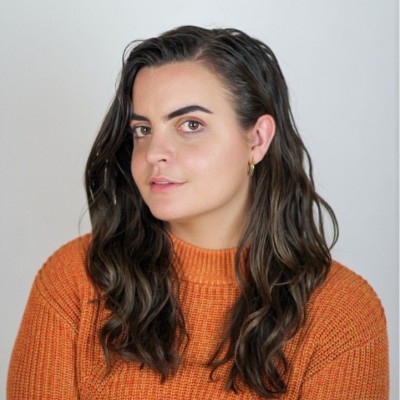 Richelle is passionate about all things digital & creative.
She is responsible for the creation of brand material including videos, imagery & website design.